When the Philadelphia Museum of Art approached us late in 2015 to build an app for one of their off-site museums, we were excited, in a quiet, multiple-degreed sort of way. We love leveraging cool tech to enrich the cultural experience of our city. But then, when we heard they were planning to use iBeacon, Apple’s totally underdeployed extension to Location Services, we hit a whole new level of intrigued. 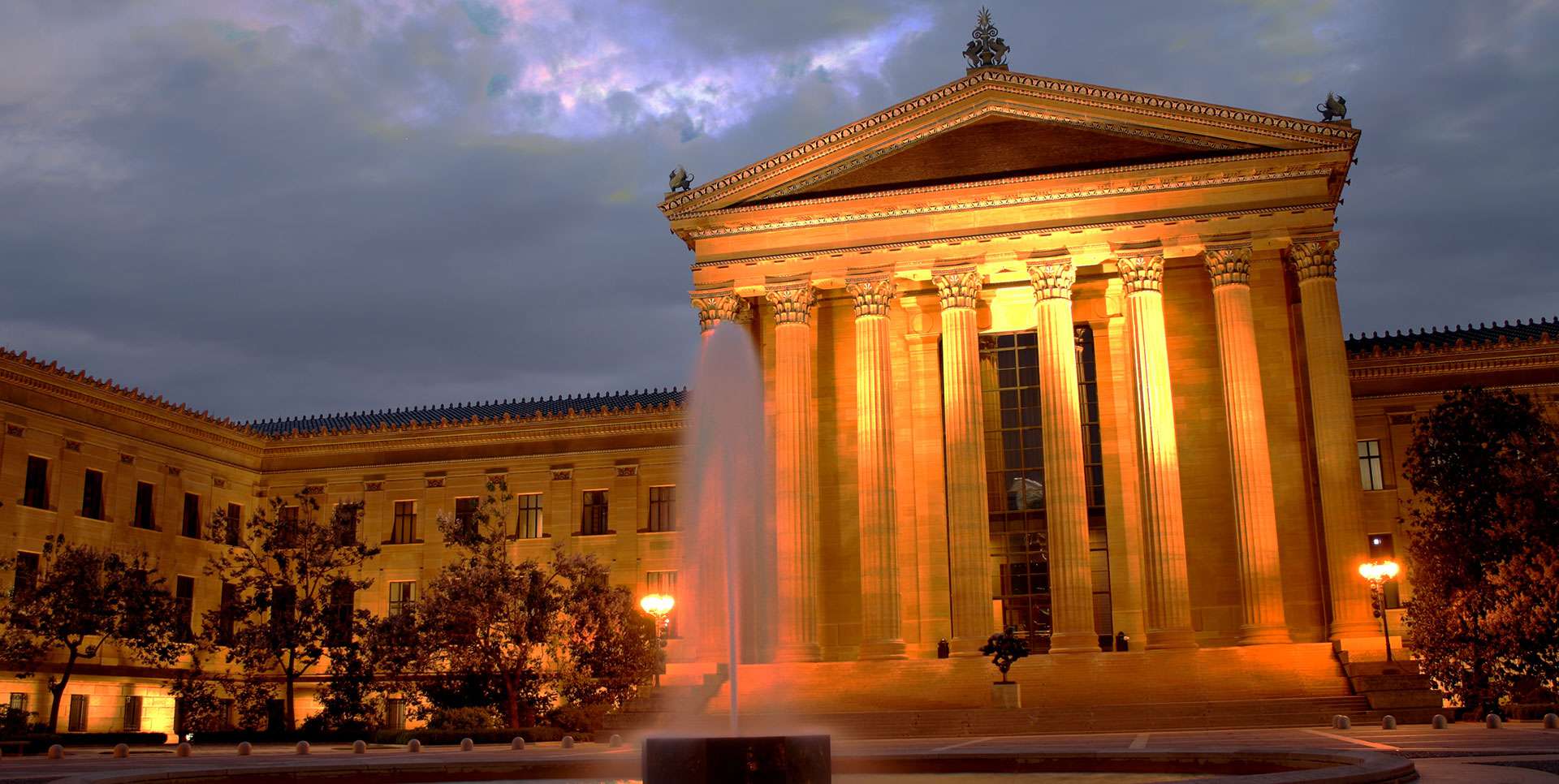 We’d sort of been giving iBeacon the side-eye since Apple introduced it way back in 2013, humbly deployed it in all their stores, and suggested (in that way they do) that sending proximity-triggered notifications to our iPhones epitomized the bright white future of retail. But iBeacon never made the intended splash among ordinary retailers and wasn’t even widely publicized until over a year later.

Still, we knew its place in history was inevitable when someone assigned holiday tunes to certain magical areas of the office, resurrecting at once the phrase ‘jingle bombing’.

But while the intended market struggled to adopt the technology, iBeacons began to crop up elsewhere in unexpected and kick-ass ways. The PMA were joining the likes of London’s Heathrow Airport, almost all the Major League ballparks, Coachella 2014, Tribeca 2015, SXSW 2015; also the V&A, the Guggenheim, and the Met, which are some other museums we’ve heard of in London and New York.

But those were all limited deployments. The V&A used beacons only in its ‘David Bowie’ exhibition to create an immersive audio experience for visitors. Tribeca pushed offers and screening times at nearby venues. The folks at SXSW peppered Austin with beacons to create an event-wide social network. The Met ran some tests and shelved the idea for a later time.

The Philadelphia Museum of Art approached us with a concept that went well beyond all of this. They wanted to deliver interactive content to visitors at its Auguste Rodin museum on the Parkway. The vision was as simple as it was ambitious: visitors at the Rodin would carry iPads provided by the museum that responded automatically to precise locations within the space, serving up an interactive multimedia experience. Just so happens we respond well to ambitious.

The in-house interactive team at the PMA had already tried the latest wave of beacon apps and found them too limiting. What they had in mind — video clips several minutes long, detailed audio, plus wiki-style info chunks — required smarter, more subtle templating than anyone had ever seen before in beacon-world.

They left us with two points. It had to be a standalone, stable theme that matched their other materials. And it had to be built around their chosen CMS.

Make that three points. The launch date was already set. We had eight weeks.

Our team is no stranger to an aggressive development schedule. We started with the shizzle. Most objects in the collection contained audio and video assets. The first order was tapping all the latest media-serving tech to streamline everything for rich, responsive performance. Ready for templating.

Then we built a rock-solid theme using the PMA’s design concepts and pulled it together with the object database, which we delivered ready-to-go to the PMA’s iPad team. 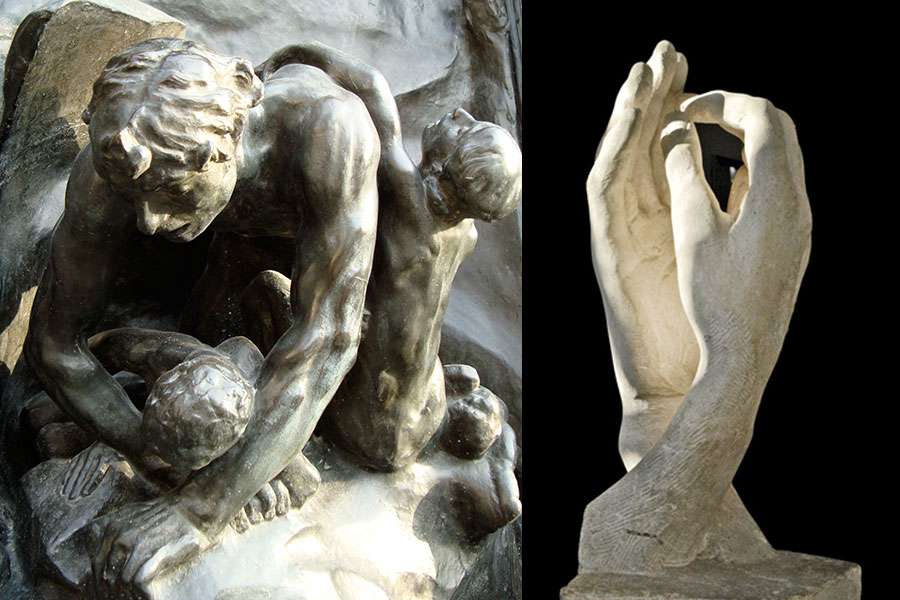 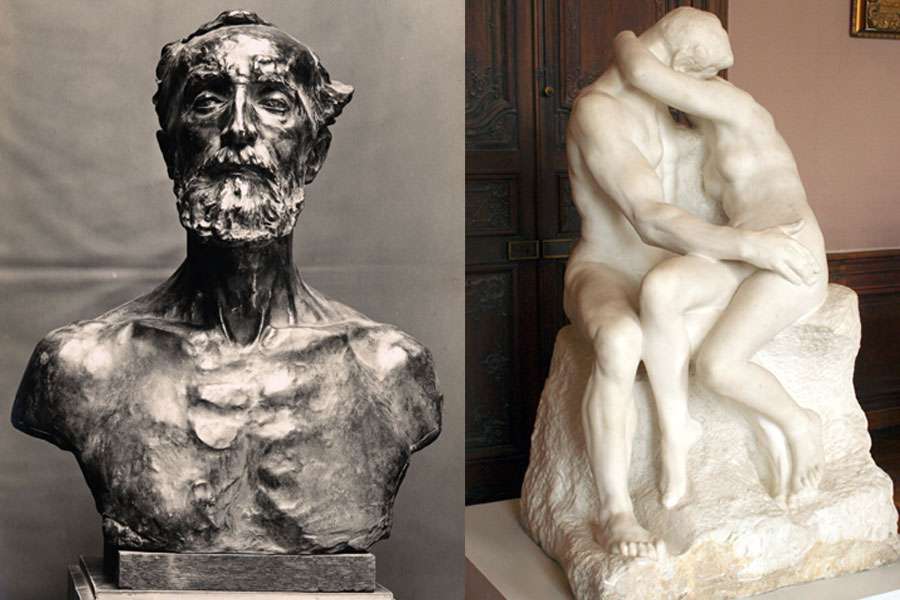 The Rodin is one of just a handful of museums across the world to make extensive, ground-breaking use of iBeacon technology. Our team had such a smooth experience with the PMA that they’ve retained MT in an ongoing capacity.

Ready to Work Together?